Well maybe not but we are going to show some celebrities whose ages total at least those 2 numbers (or more).
Is it their celebrity status that’s radiating from behind those lovely smiles? Or is it some secret formula that’s only reserved for the elite?

We’ve compiled a list of some of these awe-striking celebrities below, tell us who you think looks best past 60! 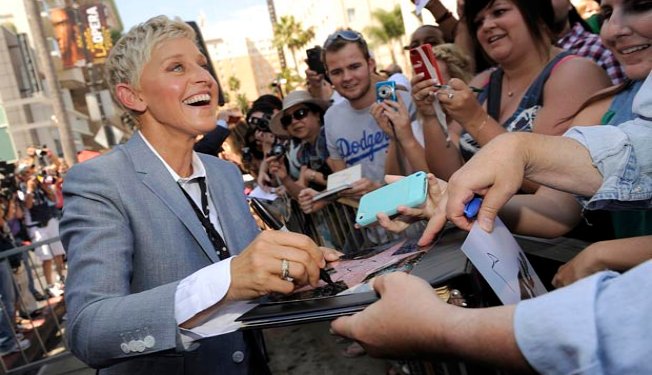 Okay she’s just joined the club doesn’t she look amazing?? We’ve all seen her on screen and maybe more memorably, hearing her voice as Dory in the Disney Classic, Finding Nemo. Since leaving showbiz, Ellen has been busy making everyone else’s lives better it seems in her talkshow. 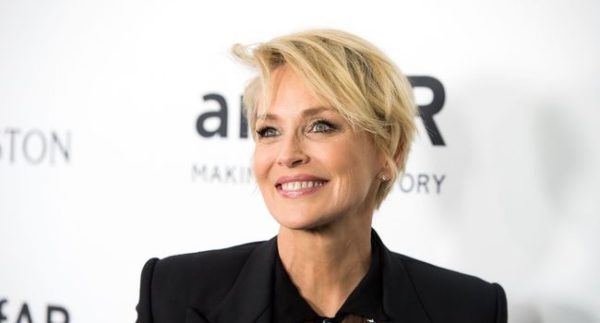 Known as the blonde bombshell in her heydays, Sharon Stone is probably one of the most iconic Hollywood stars that just seems to get hotter over the years.

According to a recent People magazine article, Stone says:
“My mom gave me a jar of Avon moisturizer when I was a kid, because she was an Avon woman, and told me to cleanse and moisturize morning and night, and that’s what I do,” she says. “That’s it!”

Whatever it is that you’re doing Ms. Stone, keep at it 🙂 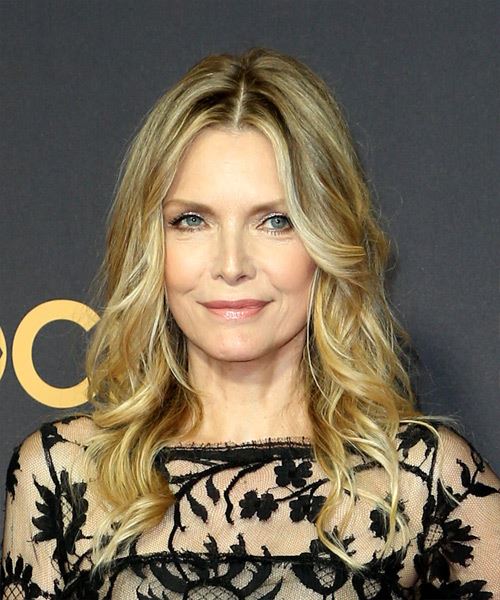 Here’s another recent entry to the 60s club, that TOTALLY looks like she’s way too young to belong there. Pfeiffer just turned 60 in April 2018 and she divulges her secrets of looking youthful.  Her main claim for eternal youth is being a vegan.

She says that keeping on a vegan diet eliminates toxins from her body. Great tip Michelle!!

By the way, she is also renowned for one of the celebrities that shied away from plastic surgery. 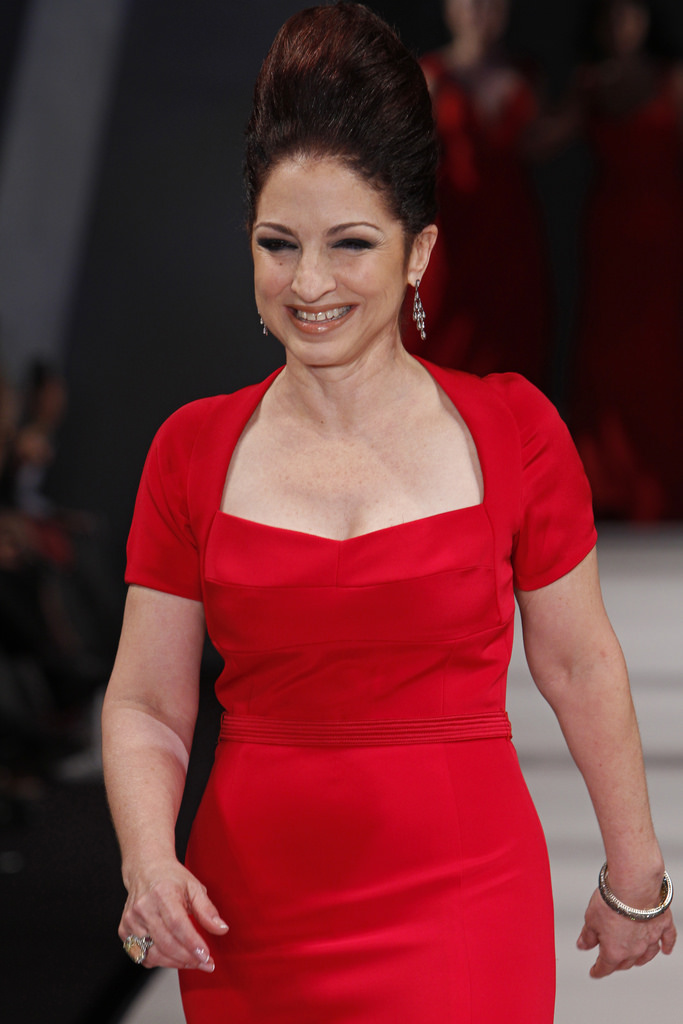 I remember listening to this superstar back in the 80s. Not only can she croon like nobody’s business, she looks like she hasn’t aged a day since my childhood! Doc Doc Dr. Dr. Beat may not have had anything to do with it but Estefan did share on a Dr. Oz show that part of her secrets are: 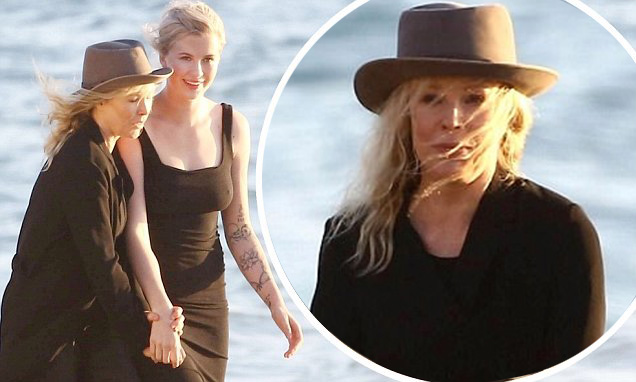 There was a time when you couldn’t watch a movie WITHOUT Kim Basinger in it. Like her contemporaries above, Basinger has maintained stunning good looks and is deserving of the title of “ageless beauty”. Her regimen is very close to Gloria’s with a focus on sunscreen, diet and exercise. Kudos to you Kim! 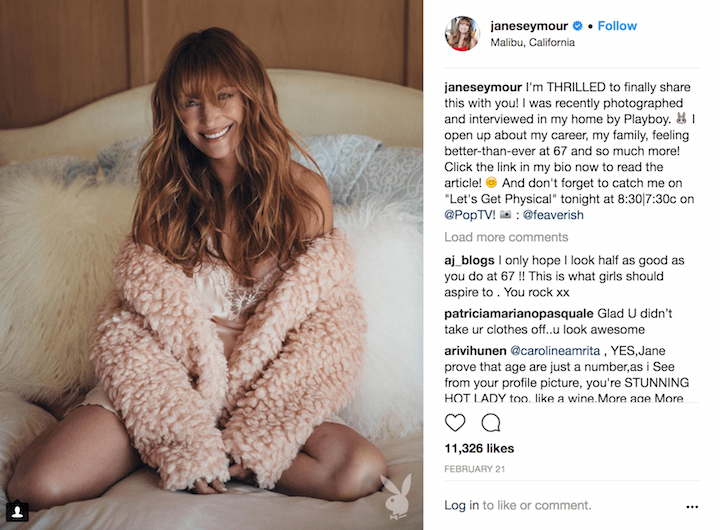 This beauty claims she’s never felt sexier and how does she prove it? By posing in Feb 2018’s issue of Playboy magazine. Speechless.

She is no stranger to the magazine however, posing for her first issue in 1973 and again over a decade later in 1987. Seymour also starred in Live and Let Die as a Bond girl. 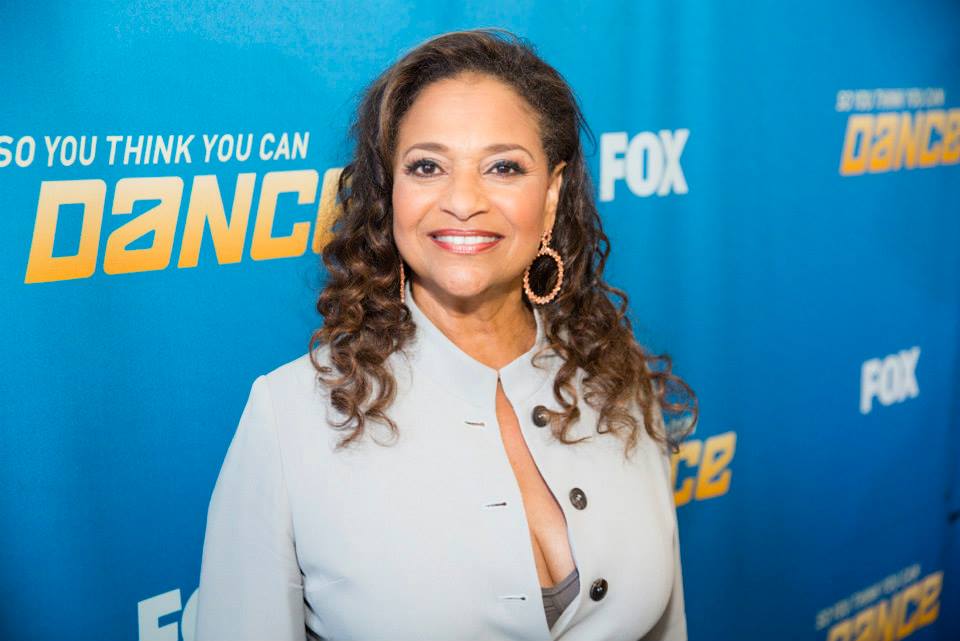 We all remember Debbie from “Fame” (1980) right? Well you have definitely seen her in countless movies and Allen is also a recurring cast member on Grey’s Anatomy.

Not only is she active on screen, she has also given a talk on Oprah Winfrey’s network on where to “find your own beauty”. 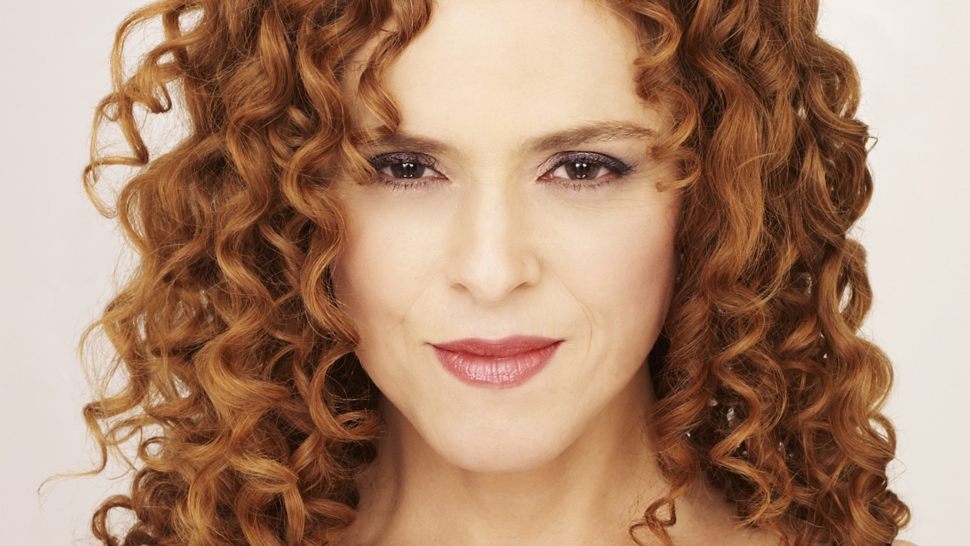 I may have been shocked at how Gloria Estefan looks at 61. But I am amazed at how well Peters has aged! Her role in Annie (1982) really showcased her talents as a dancer, singer and actress in my opinion. 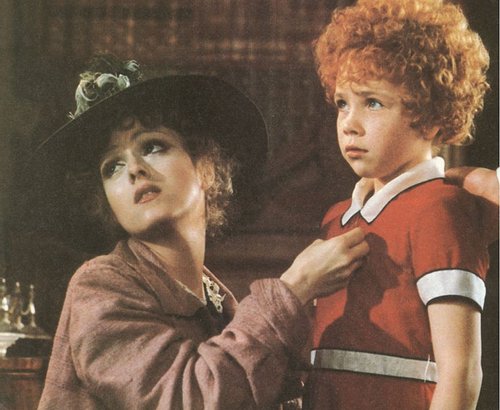 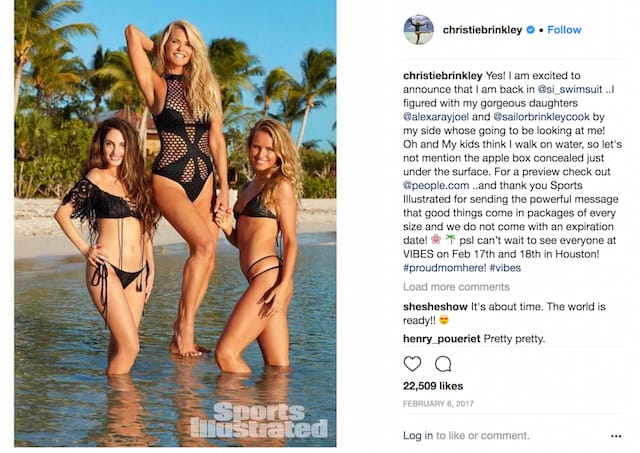 We saved a special place for this beauty. Brinkley has been in the spotlight since the 70s – most recognizable for gracing 3 consecutive Sports Illustrated covers throughout 1981. Her continuation as an iconic beauty has not wavered for 40+ years!

She spent 25 years as Cover Girl’s spokesperson and of course, well known as the ex-wife of musical genius Billy Joel.

The image above shows Brinkley next to her 2 gorgeous daughters; Alexa, on the left is from her marriage to Joel. Sailor Brinkley Cook is from her most current marriage and resembles her mother more, don’t you think?

But how has she stayed so gorgeous for over 40 years in the public eye?

Similar to some of our sirens above, Brinkley also accredits her unfaltering beauty to a strict vegan diet. She has also been very active in promoting signature products with her name and face on it! She puts her face where her money is, literally.

What better way to reinforce a product that you endorse?

“I’m proud to share my beauty secrets, lifetime knowledge of skincare and to have brought together a team of leading experts and scientists to develop a product I truly believe in.

This is coming from a person that has been modeling for 40+ years. We bow down to you Christie!

Check out her Bio-Clock line here.

Well there you have it. The secrets of eternal youth from a few of the most famous women over 60 today.
Do you have any more that we can add here? Share below!

Do you usually experience brain fog, having a hard time to focus, think straight and forgetting what you decided to do seconds ago? If…